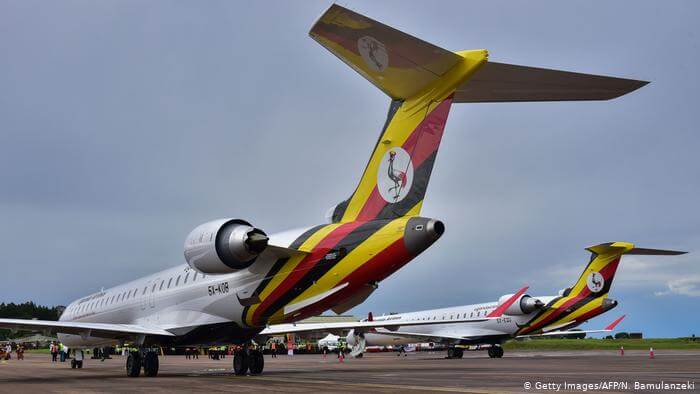 Uganda is the latest African country to pour money into a national carrier. But the aviation industry faces some particularly tough conditions on the continent before it can turn a profit.

Just over a fortnight ago, a plane belonging to the newly revived Uganda Airlines lifted off from Entebbe for its maiden flight. Fifty minutes later, the jet full of dignitaries landed safely in Nairobi, the capital of neighboring Kenya.

Ugandans took to Twitter and Facebook to celebrate the successful flight of the Bombardier CRJ-900, one of two such planes currently flying for the relaunched national carrier.

“In some ways this airline is beginning to feel like we are sending someone on the moon if you look at the reactions online,” Angelo Izama, a Ugandan journalist, told DW in Kampala.

It’s taken Uganda nearly two decades to get its national carrier back in the skies – the airline was grounded in 2001 after years of losses.

Its relaunch has sparked national pride, with President Museveni describing the inaugural flight as a “historic moment” for all Ugandans. 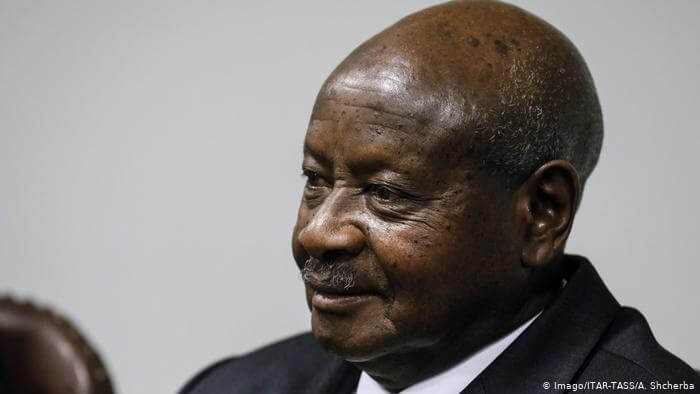 When proposing the Uganda Airlines relaunch in 2016, President Museveni said the lack of a national carrier was a ‘big shame’

Prime Minister Ruhakana Rugunda hopes the new carrier will also contribute to the economy – Ugandans spend $450 million (€405 million) flying with foreign airlines, he said at the inaugural ceremony. That money could rather flow to Uganda.

Like Uganda, a number of African countries are championing the idea of a national carrier and are either planning to resurrect their state airlines or pouring money into expanding their fleet and routes.

Ghana, which has been without a state airline since the collapse of Ghana International Airways in 2010, is planning a new national carrier in partnership with Ethiopian Airlines.

In a similar deal, Zambia plans to relaunch its state carrier in late 2019 more than two decades after it was shut down.

Senegal commenced domestic flights with its newly revived national carrier, Air Senegal, in 2018 while Tanzania has announced plans to buy new Airbus jets in order to increase the routes of its state-owned national carrier.

Rwanda and Togo have also ramped up investment.

On the one hand, the air passenger market in Africa shows great potential. More Africans are flying than ever before and the numbers are expected to grow by 5% annually in the next 20 years.

The International Air Transport Association (IATA) estimates that the continent will see 274 million air passengers by 2036.

“People are flying for tourism and also for education or for medical treatment. And a large part is for business reasons,” said Andrew Wasike, DW journalist in Nairobi.

It’s also an underserved market. It can be necessary to fly from one African country to a neighboring nation via hubs such Addis Ababa, Johannesburg, Nairobi – or even via Europe or Dubai – because there are no direct flights. 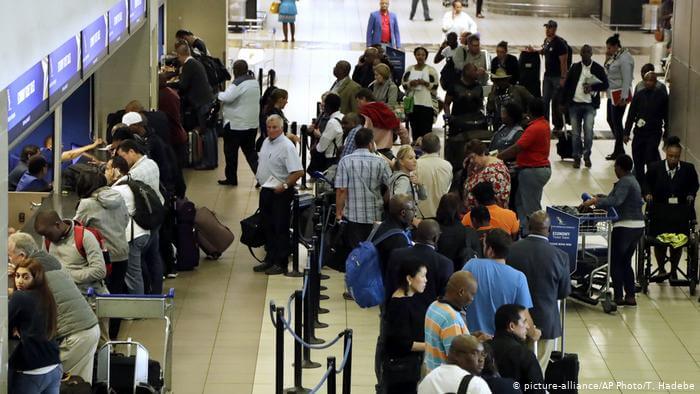 Passengers taxes in Africa are generally much higher than in Europe.

They face, however, several large hurdles.

The steep cost of jet fuel plus high taxes hurt African carriers. On the continent, passenger taxes alone can range from $40 to $150 per passenger, according to Reuters.

This pushes ticket prices, which are more expensive than many people can afford.

“Something has to happen! Even short routes, just a 50 minutes flight from Entebbe to Nairobi, costs nearly 300 dollars. That’s a lot of money,” Ugandan journalist Angelo Izama said.

The high ticket prices result in less bottoms filling seats – African aircraft are the emptiest in the world. According to the IATA, 71% of seats were occupied in 2018 on African-owned airlines compared to the international average of 82%.

Industry experts also say for African carriers to succeed, the continent needs an open-skies agreement to free up the aviation sector from protectionism.

But so far only 28 African countries have signed the Single African Air Transport Market and only ten of these have begun changing their own laws to implement the deal.

National carriers are also costly to run. According to IATA projections, African airlines will lose $100 million this year and most state-owned flag carriers in the region are losing money.

Ethiopian Airlines is sub-Saharan Africa’s only profitable large state-owned airline. Carrying 11 million passengers in 2017, it serves over a hundred destinations on all five continents.

South African Airways, one of the continent’s biggest airlines, has been making massive losses since 2011 and has only survived thanks to huge government bailouts. 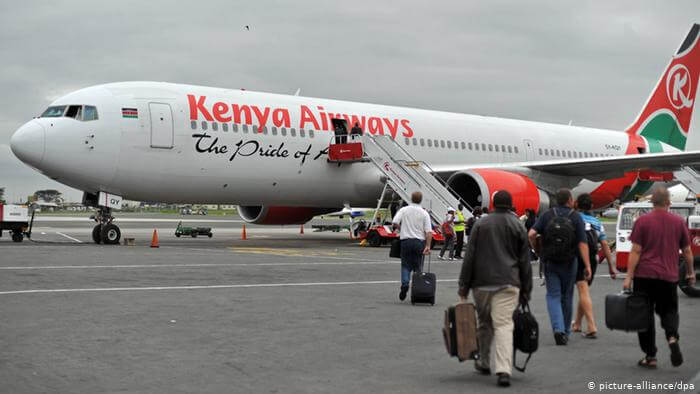 A pilot shortage is keeping some Kenya Airways flights on the ground.

In September 2019, Kenya’s parliament voted to renationalize national carrier Kenya Airways which is laboring under a mountain of debt, said Andrew Wasike.

“In 2015 and 2016, the world was shocked when Kenya reported over 25 billion shilling ($233 million) loss. The government had to step in otherwise we would have lost our flag carrier,” he said.

As for Uganda’s state-owned airline, it was originally founded by former President Idi Amin in 1976. At the turn of the century, the government tried to privatize it – but couldn’t find a buyer. In 2001, the airline was liquidated after years of unprofitability.

It remains to be seen if the resurrected national carrier will bring the hoped for return on Uganda’s investment. 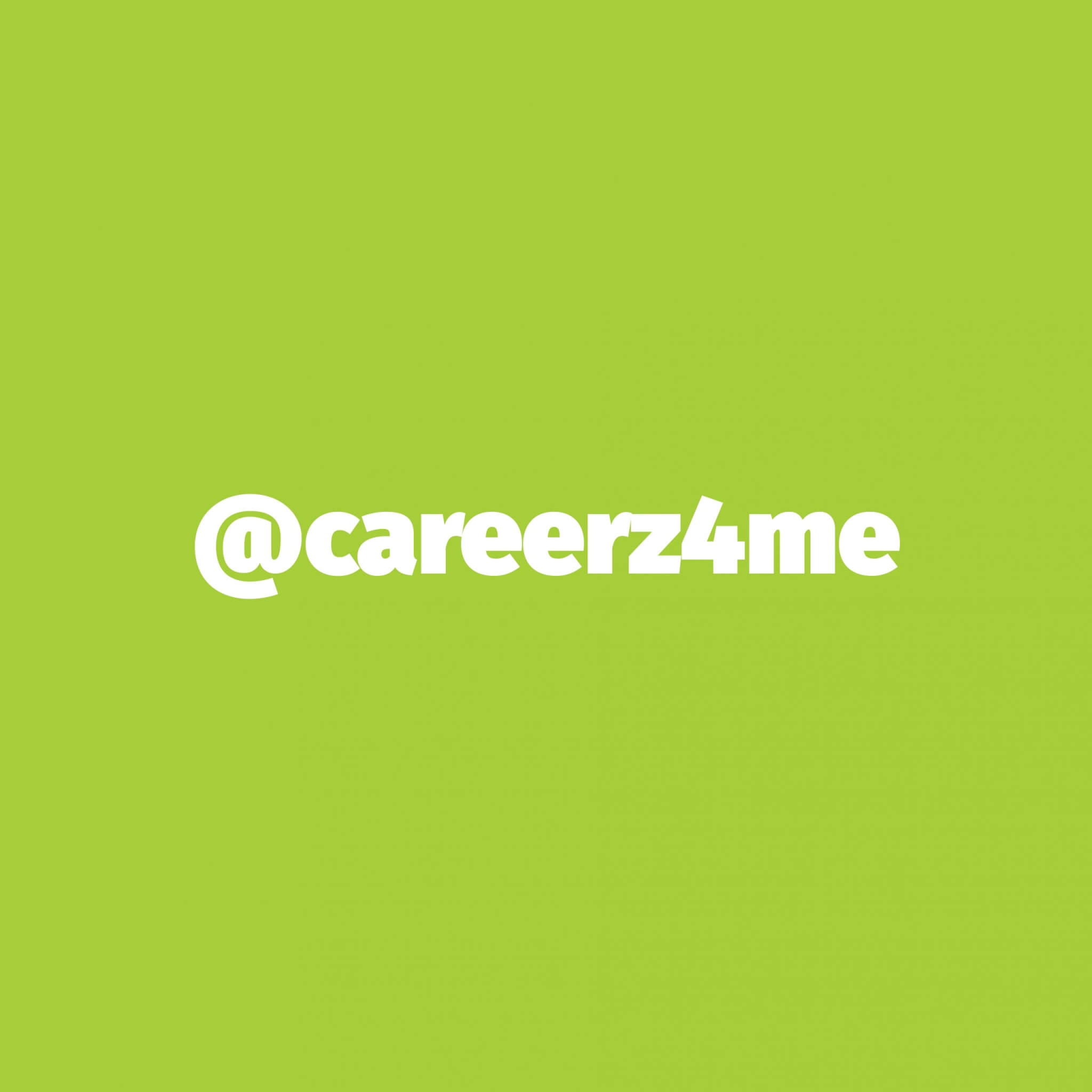 Enquire about our courses 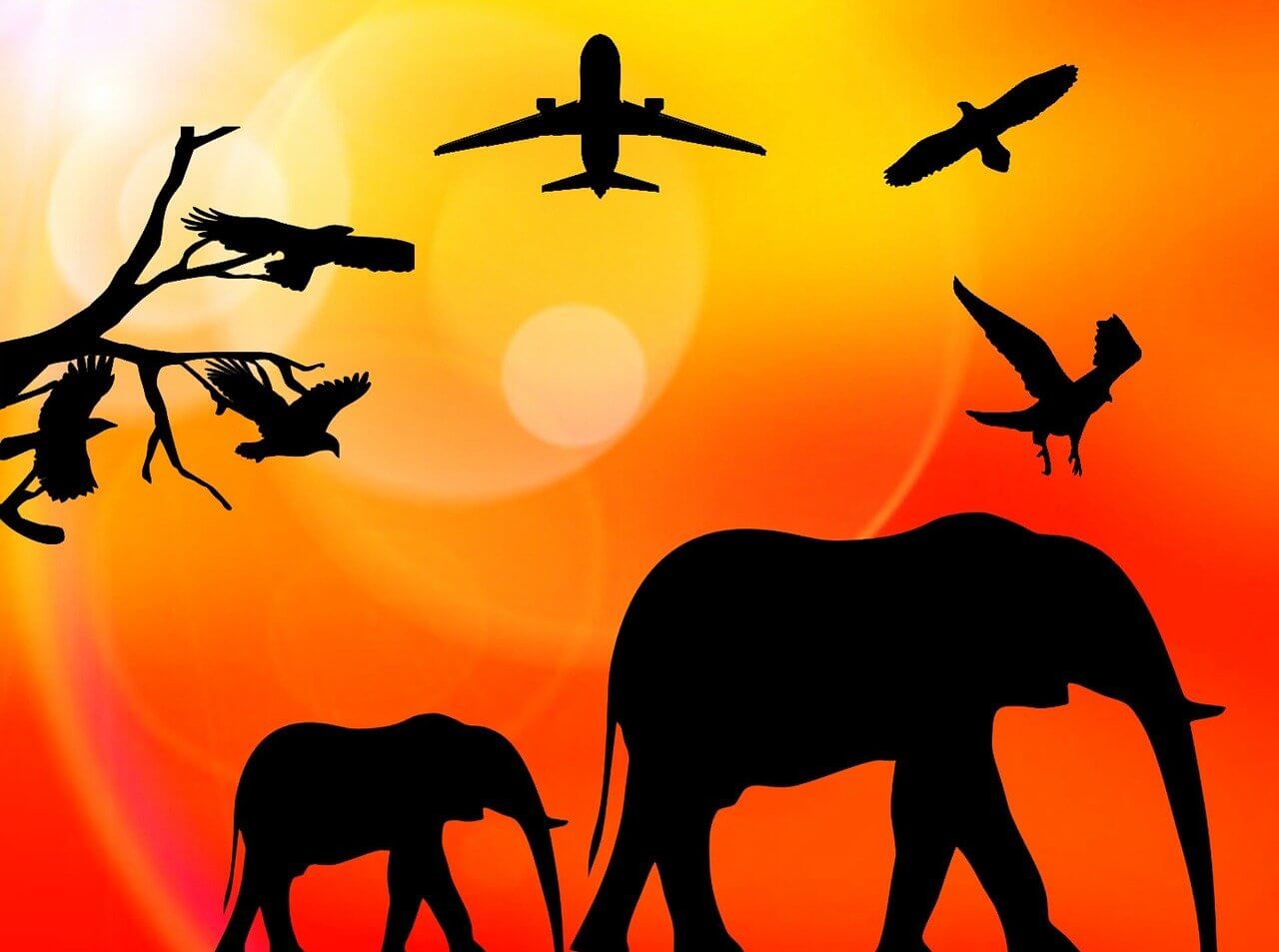 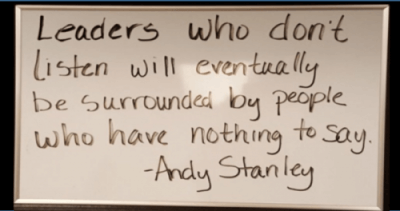